Human trafficking is one of the fastest growing criminal industries in the world. It includes Labor Trafficking and Sex Trafficking. Federal law defines it as the recruitment, transportation, harboring, provision, or obtaining of a person for labor or services, through the use of force, fraud or coercion, for the purposes of subjecting that person to involuntary servitude, peonage, debt bondage or slavery.
‍
Traffickers exploiting the vulnerable by using language barriers, immigration status, fear of law enforcement, and other factors to trap and manipulate victims. They may threaten or use violence to ensure victim compliance. Many have called it modern day slavery. 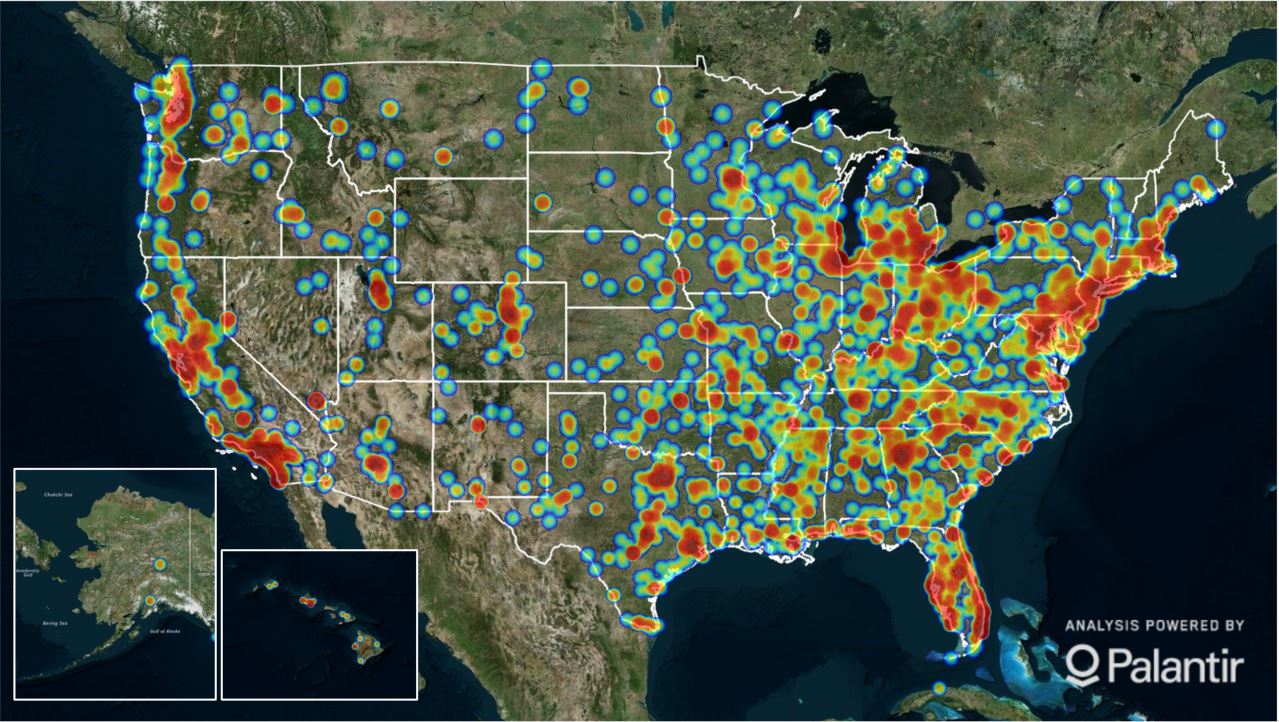 Image produced by the Polaris Project showing locations of human trafficking situations in the United States in 2019.

Sex Trafficking is subset of Human Trafficking. Similarly, it is defined as a commercial sex act is induced by force, fraud, or coercion, or in which the person induced to perform such act has not attained 18 years of age. 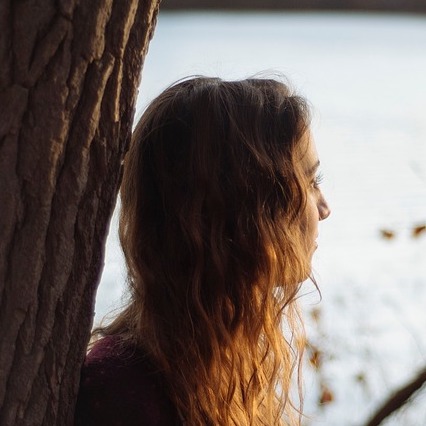 In a 2008 study by Debra Boyer, 300 – 500 Seattle area youth were estimated to be involved in prostitution (p. 5); however, in 2009, local law enforcement anecdotally saw an explosion of young girls involved in sexual exploitation. The number could be as high as 1,000.

In that same study by Boyer, service providers reported an increase of 13 and 14 year olds involved in prostitution, and they saw increases in gang-affiliated prostitution and violence related to prostitution (pp. 5 – 6).

Being in “the life” has exposed local survivors of CSE to repeated physical and sexual violence by sex buyers, pimps, intimate partners, and others who take advantage of their vulnerability (Pham, 2012, p. 17).

Survivors of local CSE also reported having to endure a number of other challenges from being in “the life”, such as: substance abuse, few housing options or job skills, being the victim of crime, and having felony convictions. These challenges make it difficult to make the transition out of a life of sexual exploitation (p. 17)

The average age of entry into prostitution is 13 (USDOJ, NCMEC)